WOESA Investment Holdings Limited (WIH) was formed in 2006 to invite individual, mainly black women, through a share offer to invest in WOESA Investments (Pty) Ltd. The WIH share offer began in December 2006 and closed during June 2007. WIH is therefore a broad based SA women company with national representivity with 1200 shareholders.

WOESA Investments (Pty) Ltd, the commercial vehicle of WOESA Sec 21, and WIH was set up to ensure financial sustainability and to facilitate and promote business opportunities for South African women in the Oil and Energy sector.

As a company owned and managed by black women, WIH is committed to becoming one of the leading investor’s within the mainstream of the South African economy.

WIH will ensure participation of women in business ventures by:

WIH aims to achieve its vision and mission through the following objectives:

WOESA Investment Holdings Ltd has positioned itself, to draw from the strength of all the provinces in South Africa.

WIH has formed strong relationships with leading black owned and women owned and managed companies in the Petroleum industry. Through these relationships WOESA Investments will be able to get support that is necessary to make a meaningful presence in all areas of the energy sector.

WOESA Investments Holdings (WIH) was established to raise capital from individual WOESA members and individuals who are shareholders in WOESA’s member companies. Participation was made possible through a share offer, which opened on 13 December 2006 and again in July 2009, following a lodgement of 2 separate Prospectus with the Department of Trade and Industry (DTI).

Please click on the links below to find out more about each project.

As part of its aim to remain sustainable, the WOESA Group has developed a number of companies with which to engage in the various projects namely:

WOESA benefit all women seeking to participate in the oil and energy sectors. | Become a member 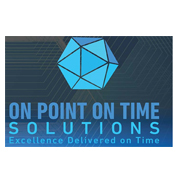 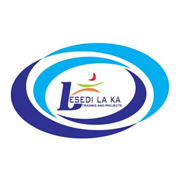 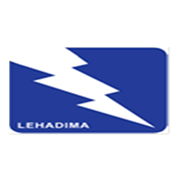 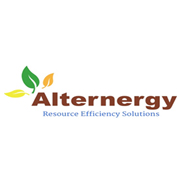 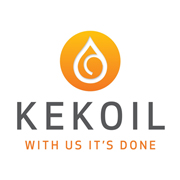 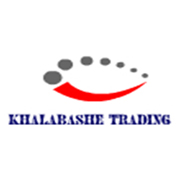 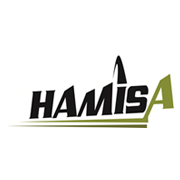 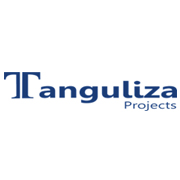 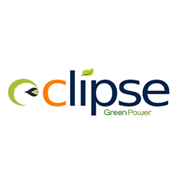 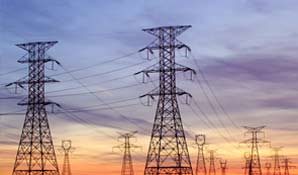 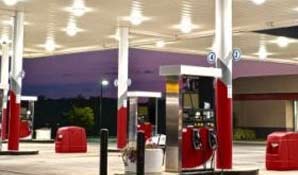 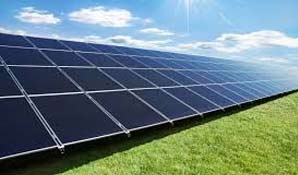 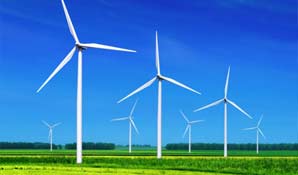